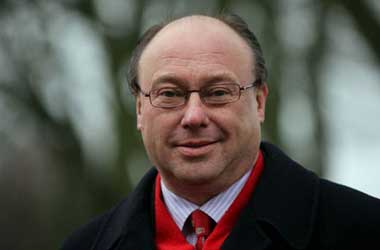 The long awaited white paper with proposed changes for potential gaming regulations in the United Kingdom continues to be delayed.

The delay was initially brought about due to the COVID-19 pandemic and later due to significant political changes in the UK government.

Grahame Morris, a Labour MP from County Durham has gone on record to warn the UK government from using heavy handed politics and coming down hard on the gambling industry. Morris said that the proposed whitepaper which was first initiated back in December 2020 is now long overdue. There are unconfirmed reports that it might be released in October 2022 or get postponed indefinitely by the new Liz Truss administration.

Morris took the time to point out that the betting and gaming industries in the UK are responsible for providing thousands of jobs to Brits. In the North East, more than 2,000 jobs are provided by the industry and hundreds more by the racing industry. Stats show that the gambling industry in the country currently accounts for 119,000 jobs throughout the UK with another 15,000 jobs set to be created across the North and Midlands in the near future.

Morris warned that these jobs could come under threat if the proposed whitepaper made life difficult for gaming and betting operators in the UK.

Player Empowerment Is The Way Forward

The Labour MP acknowledged that it was important for the government and UKGC to offer better protection to players. Morris said that the best way forward was to put in place measures that empowered players more rather than impose limitations on gaming and betting operators.

Morris said technology should be leveraged more to improve on the current set of self-exclusion tools and to also rollout more extensively gambling blocking software like GamStop or Gamban.